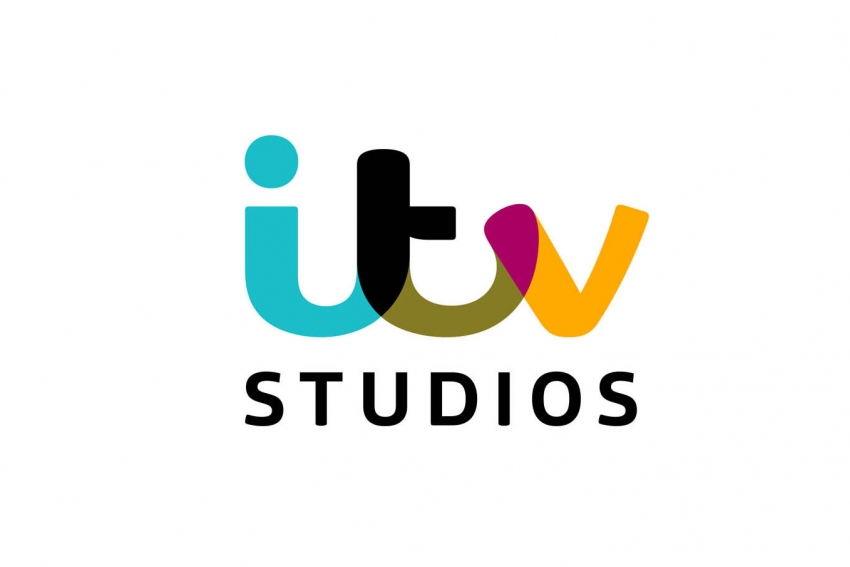 Another important part of Anderson Entertainment’s business is its ecommerce offering – the Official Gerry Anderson Store, which sells and makes official and exclusive merchandise available to Anderson fans across the globe. The store has been trading for five years, selling licensed merchandise and a number of exclusive products. Its range encompasses such categories as DVD, Blu-ray, audio, toys, collectibles, clothing and accessories, books, comics, homeware and giftware

Under the terms of the new agreement with rightsholder ITV Studios, Anderson Entertainment is now able to build on the global recognition of the Gerry and Sylvia Anderson portfolio, expanding its ranges of product derived from classic brands like Thunderbirds, Captain Scarlet, UFO and Space:1999 – notably in apparel, publishing, toys & figures, homeware and giftware– and sell them worldwide. Importantly, the new agreement also enables the company to build sales opportunities with other retail partners.

The agreement comes at an ideal time for Anderson Entertainment. Recent years have seen a strong growth in the popularity of the classic Gerry and Sylvia Anderson hits and growing demand for new content from Anderson Entertainment. Product demand has also grown; sales from the Official Gerry Anderson Store are already on course to double the 2019 figure.

Jamie Anderson says: “We’re delighted to have come to this agreement with ITV Studios, which retains its interest in a group of properties with massive revenue-producing potential, while growth is driven by the instantly recognizable Anderson name and iconic brands – many of them known and loved around the world for more than 50 years.”

Christina Lima, VP Global Franchise Management and Creative Services at ITV Studios, adds: “ITV Studios has been working with Anderson Entertainment for some time now, and it’s very clear to us that they have a loyal, engaged and growing fanbase around the world. They are the perfect partner to drive consumer product development and sales in an authentic and sensitive way which balances a commercial approach with respect for a group of highly respected heritage brands.”