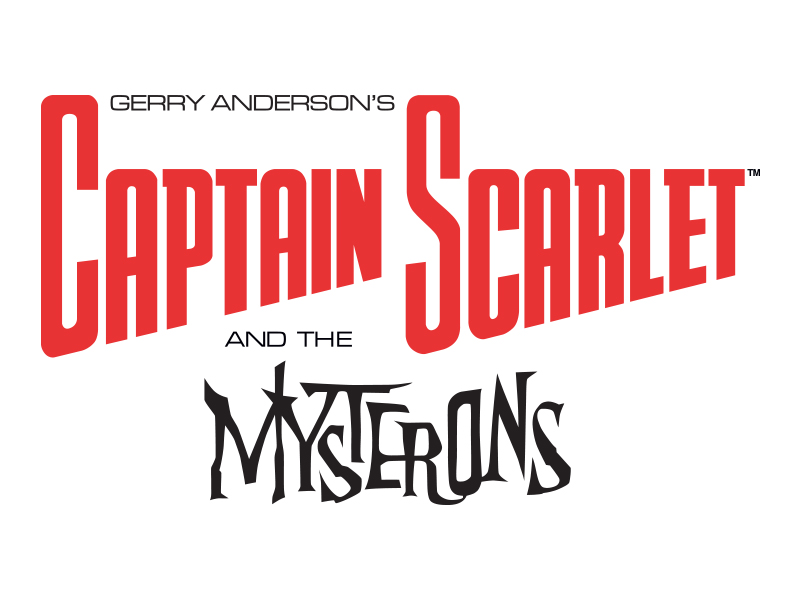 Big Finish Productions in association with ITV Studios Global Entertainment (ITVS GE) today proudly announces a range of very special audio releases to celebrate the 50th anniversary of Captain Scarlet and the Mysterons – Gerry Anderson’s 1967 Supermarionation series. The production company and publisher, best known for their audio adaptations of cult hits like Doctor Who, Torchwood, The Prisoner and Terrahawks, is set to produce four Captain Scarlet and the Mysterons releases for September 2017.

Captain Scarlet 50th Audios to be Produced by Anderson Entertainment

All 16 of these Classic Captain Scarlet and the Mysterons stories will be released for the 50th anniversary of the show’s first transmission on 29th September 2017, and will be produced by Jamie Anderson of Anderson Entertainment, who will be overseeing the releases as well as directing the John Theydon TV tie-in novel recordings.

Nicholas Briggs, Executive Producer of Big Finish Productions, says: “As a long-time fan of Gerry Anderson’s work, it’s an absolute thrill for us to be releasing these classic Captain Scarlet and the Mysterons stories for the show’s 50th anniversary. On one of my two encounters with Gerry, I showed him some of our Big Finish CDs. He told me he’d love us to make some audio adventures for his TV shows. Here we are, all these years later, and the lovely people at ITVS GE have given us the go ahead.”

Trudi Hayward, SVP Global Head of Merchandise Kids at ITVS GE who licensed the set says “The original Gerry Anderson shows have stood the test of time and remain firm favourites with fans old and new. The 2017 50th anniversary of Captain Scarlet and the Mysterons is a wonderful milestone and we are delighted to be working with Big Finish Productions on these very special audio releases.”

Jamie Anderson, Gerry’s son and Managing Director of Anderson Entertainment added, “Thanks to ITVS GE and Big Finish Productions, bringing all of these fantastic stories together for the first time is a really exciting way to celebrate the 50th anniversary of one of Dad’s most iconic puppet shows. Spectrum is green for September 2017!”

Pre-orders for all four releases are now open. The 50th anniversary collectors’ edition featuring 13 stories and the new documentary can be pre-ordered for just £45, with the three Captain Scarlet and the Mysterons novel audiobooks available for £16.99 each, or a special pre-order price of £40 for all three. All of the releases, which will also be available to download, will be available exclusively from Big Finish’s website (bigfinish.com).