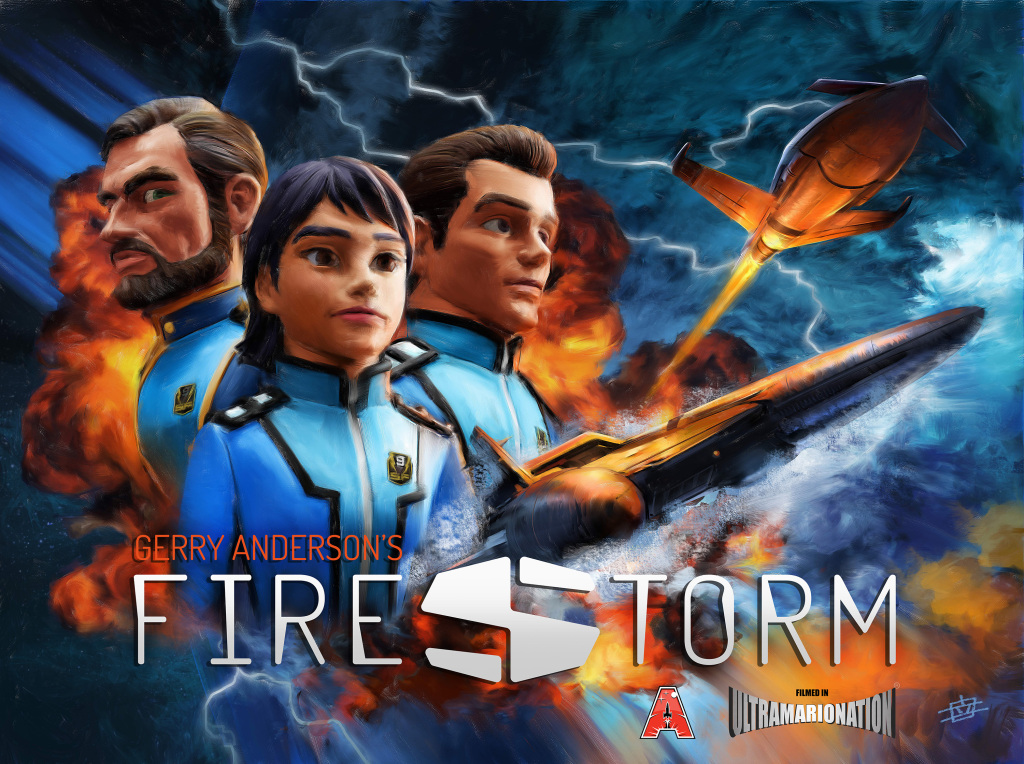 Anderson Entertainment’s most recent crowdfunding project has reached it’s minimum funding goal in less than 4 days! With 28 days still to run, the project has so far raised 110% of it’s base-level goal to produce a minisode pilot, and is heading towards its stretch goals.

The Firestorm Kickstarter page has been shared nearly 4000 times and has received attention from national newspapers, and major cult TV and genre websites.