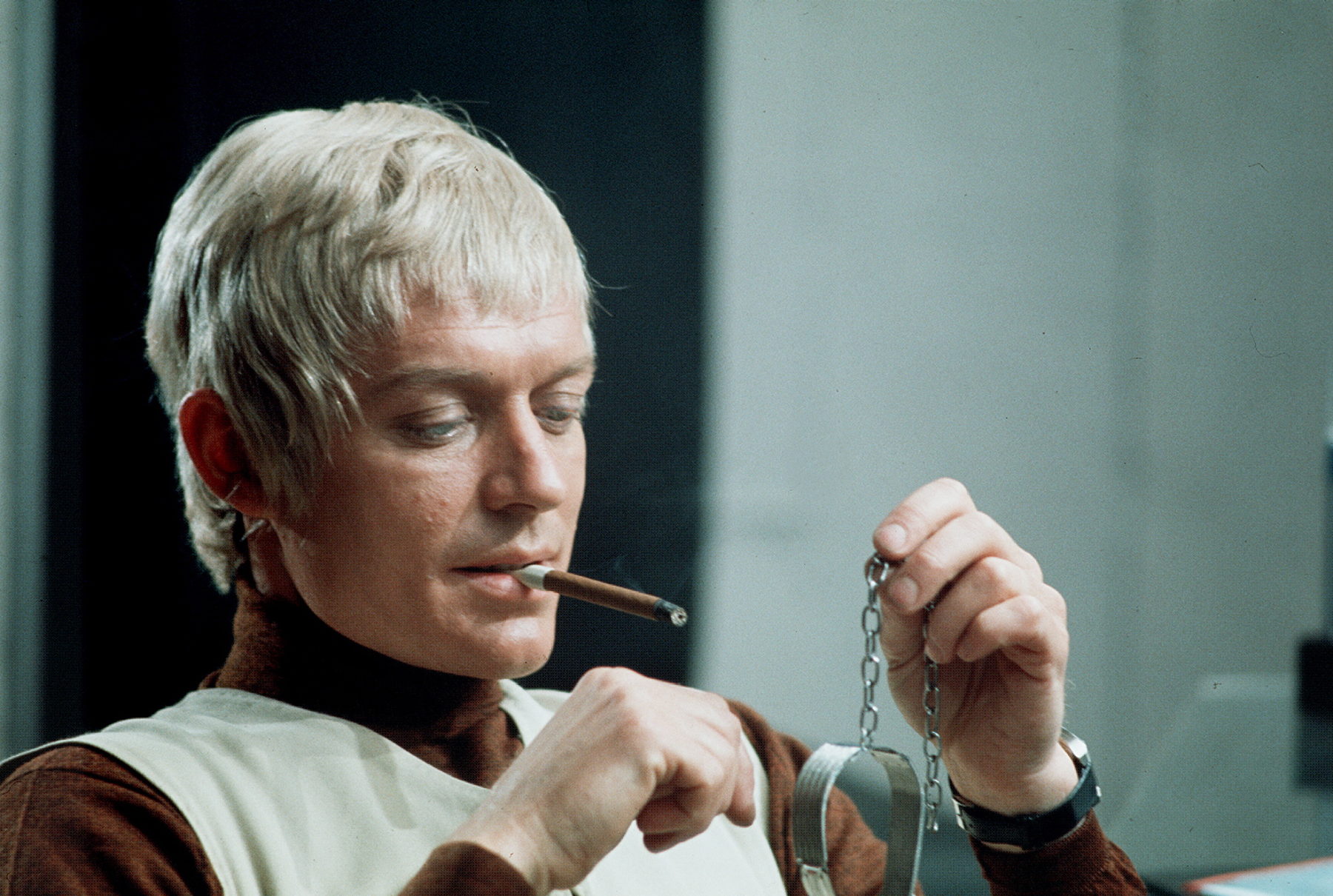 Forces TV (Freeview channel 96, Sky 181, Freesat 165 and Virgin 274) is asking Gerry Anderson fans to choose their favourite episode of UFO ahead of a special broadcast on the 14th of April – a day that celebrates the life and works of the legendary creator of Thunderbirds, Captain Scarlet, Space 1999 and of course UFO.

The hit 1970 British science fiction television series about the efforts of a government defence organisation to prevent an alien invasion of Earth is still loved by many Gerry Anderson fans. It’s also a firm favourite on Forces TV, where it was the show chosen to kick off the channel’s very popular regular evening selection of cult British TV – and it remains a hit to this day.

But which episode is number one? Anderson Entertainment and Forces TV have carefully selected five of the very best episodes. The rest is up to you.

You can vote at www.forces.net/forces-tv/gerry-anderson-day from the 7th to the 10th of April – and easily find your way to the voting page via Forces TV’s Facebook and Twitter profiles.

The winning episode will be accompanied by some exclusive audio and video – some of it never before seen on TV – featuring Gerry Anderson himself giving a very special introduction to the winning episode.

Gerry Anderson Day: Best Ever UFO will be broadcast at 10pm on the 10th of April. It’s repeated on the 17th of April at 9pm.

And watch out for more much more news about the big day. Celebrating the life and works of the legendary producer, Gerry Anderson Day will be a bonanza for fans of all ages everywhere, featuring special events, live streams, unique new content from Gerry’s own production company Anderson Entertainment, one-off and limited edition products, and a special YouTube programme.

There are also guest appearances planned from some very big-name celebrity fans. Expect some fun – and a lot of surprises – finding out who they are! And don’t forget to check out www.gerryanderson.co.uk for updates!