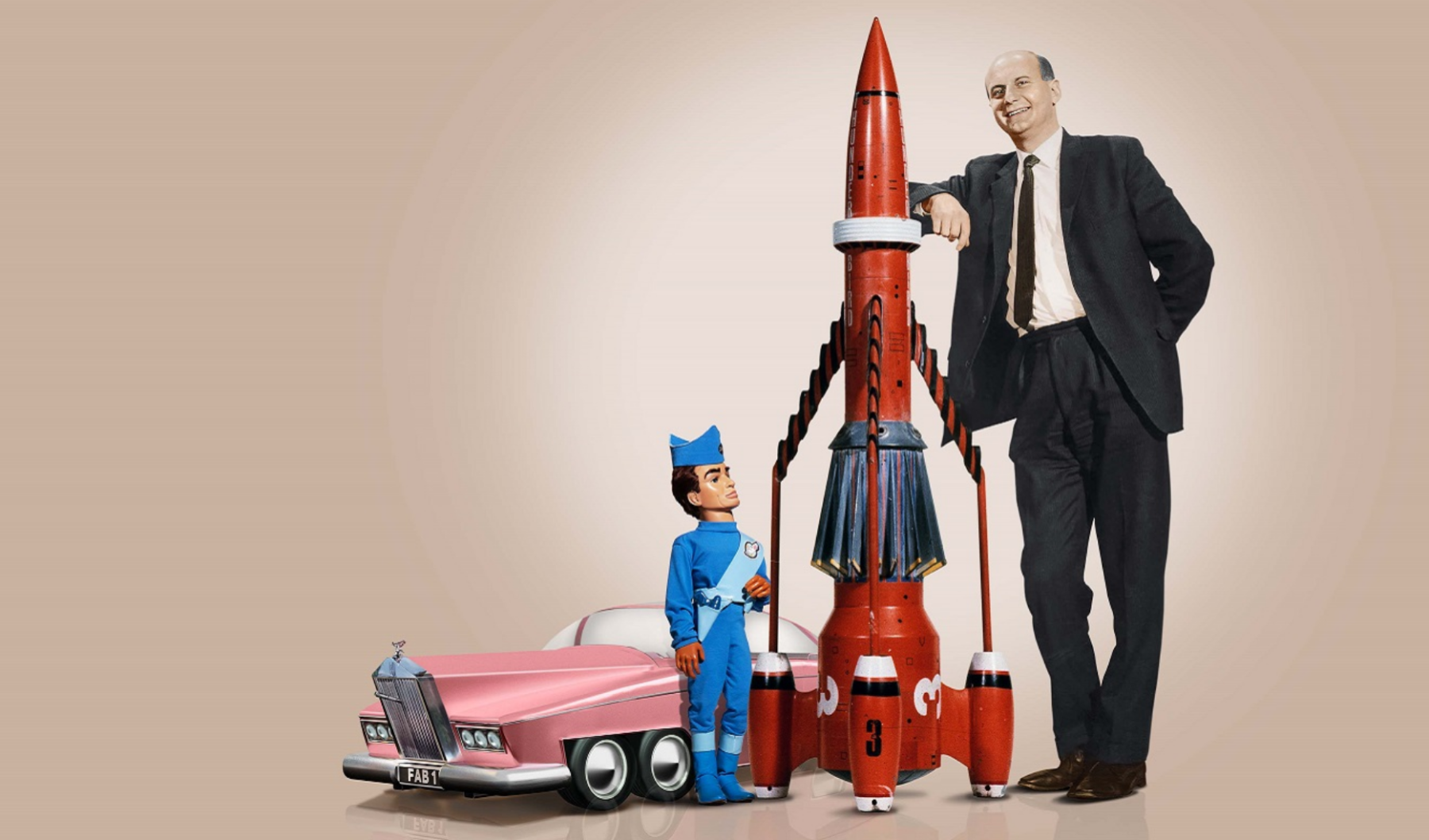 Gerry Anderson’s career spanned 60 years, and he created & produced some of the world’s most beloved children’s television series including Thunderbirds, Stingray, Captain Scarlet, Space:1999, Terrahawks, Space Precinct and many more, some with his then-wife Sylvia. Released a decade after his death, this incredibly revealing, emotionally charged and deeply personal documentary will draw on exclusive access to over 30 hours of previously unpublished interviews, in order to share the untold stories that defined his life and body of work.

In a fitting tribute to the technical pioneer, and with permission from his youngest son Jamie, A Life Uncharted uses artificial intelligence to bring Gerry to life via a ‘deep fake’ simulation, allowing him to candidly share his story with fans on screen.

With additional interviews and commentary from friends, family, fans and colleagues, viewers across the UK have already borne witness to a revealing look back through Gerry Anderson’s life, from a poverty-stricken childhood at the hands of warring parents, charting the previously undisclosed story of his journey to becoming the legendary creator whose legacy still inspires and entertains to this day.

The 90-minute feature documentary produced by The Format Factory and Anderson Entertainment, produced/directed by Benjamin Field and produced by Jamie Anderson is available to stream on Britbox in the UK. Ex-UK distribution is handled by Abacus Media Rights.