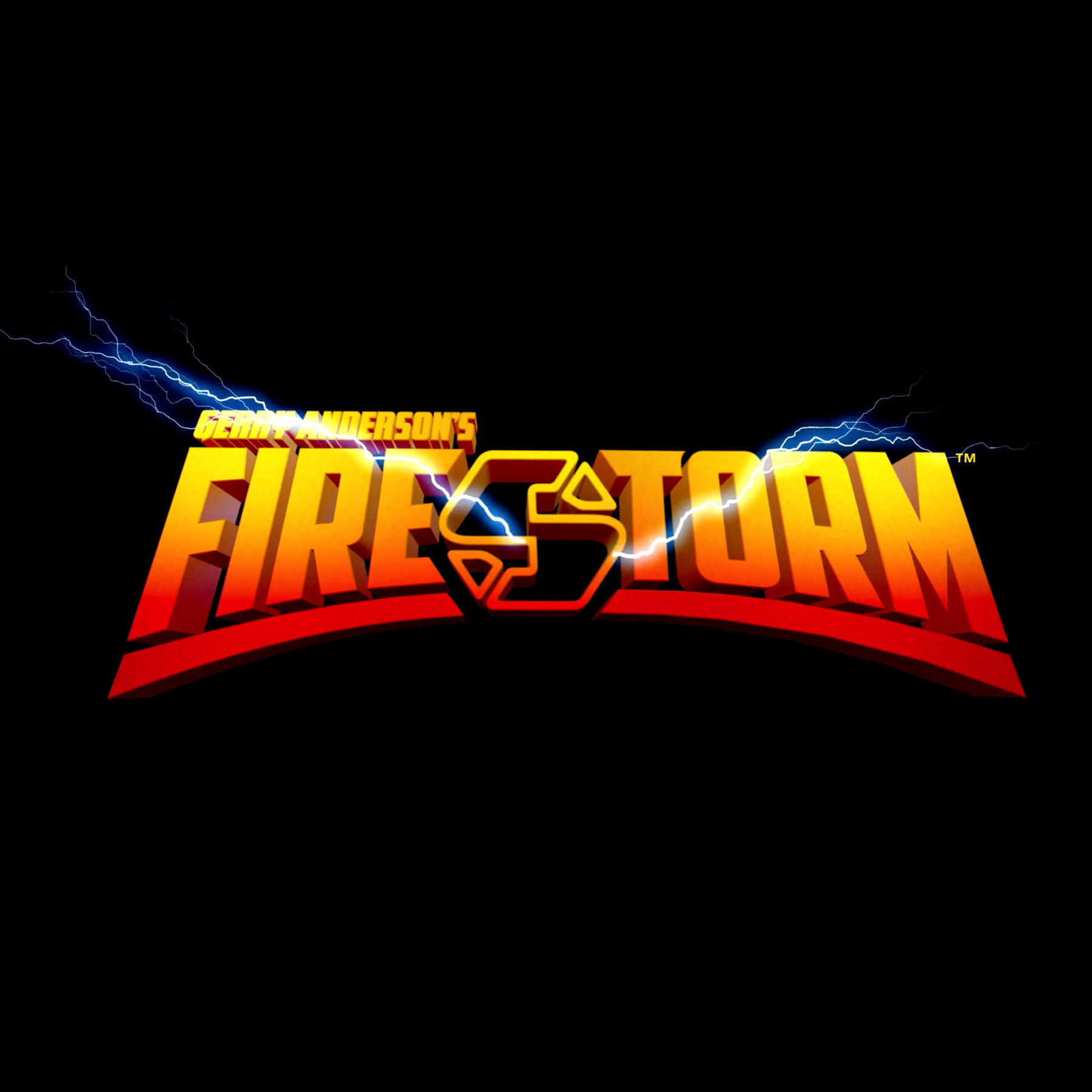 After a couple of years of development, Anderson Entertainment released the Gerry Anderson’s Firestorm pilot minisode to Kickstarter backers, and the response has been absolutely phenomenal! Here’s a small selection of tweets from some of them…

Got the email I’ve been waiting for for a while now and @GerryAndersonTV‘s @SF9Firestorm did not disappoint, loved the minisode, British SciFi at its best #Firestorm #UltraMarionation

Woken up to amazing, wonderful, and incredibly touching comments from our brilliant @GerryAndersonTV @SF9Firestorm Kickstarter backers in response to the pilot minisode. Beyond thrilled. Thank you all. If you missed the Kickstarter, watch this space! pic.twitter.com/UbIYCvBi81

Firestorm pilot was great, I LOVE the practical effects and I felt like I was watching Stingray in some parts. I Gerry Anderson had released it it would be no different

I need to check my emails regularly! Just found my link to the @SF9Firestorm minisode! It’s beautiful, @ImJamieAnderson you should be very proud of it. This is how tv should be

But if you missed the Firestorm Kickstarter, don’t worry – you’re not alone….

Scrolling through my feed and can’t see anything but positive and kind comments about @SF9Firestorm I unfortunately missed the kickstarter but I am glad to see the Gerry Anderson universe is FAB and that his legacy lives on!! #gerryanderson #firestorm #ultramarionation #SIG #FAB

We’re just getting ready to let the wider world know lots more about Gerry Anderson’s Firestorm. If you’d like to know more, then you should head on over to our social media pages:

What is Gerry Anderson’s Firestorm?

Originally created by Gerry Anderson (the man behind Thunderbirds, Captain Scarlet, Space:1999 and many other cult TV shows), FIRESTORM is a science fiction adventure TV series for a kids and family audience.

Filmed in ‘Ultramarionation’ Gerry Anderson’s FIRESTORM will be made using puppets, real sets, miniatures and practical FX – the next step in evolution from the old Supermarionation series of the 60s.

After several years of development, Gerry Anderson’s FIRESTORM is finally on its way. Stay tuned for further announcements…

A storm is coming.