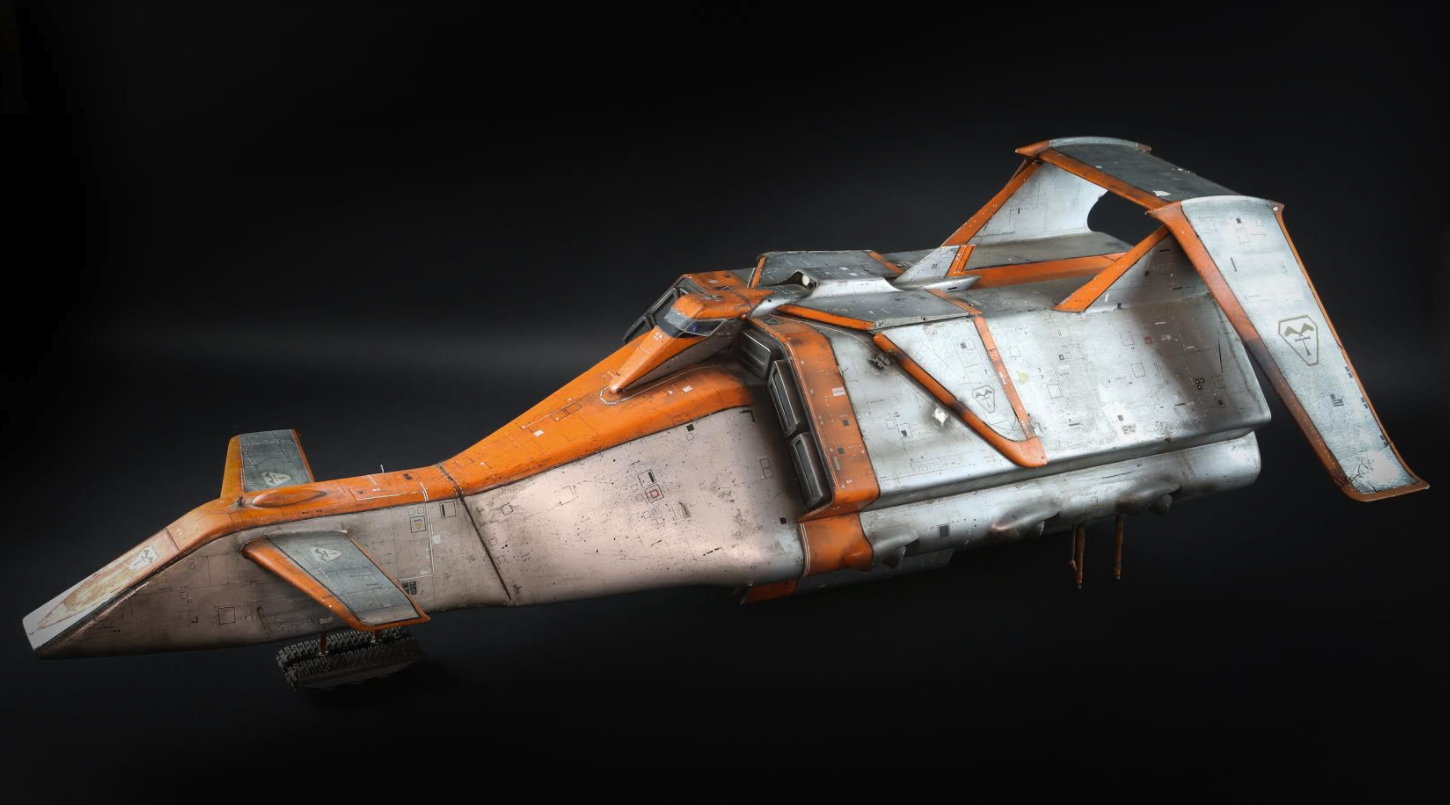 A valuable collection of rare items from various TV shows produced by Gerry Anderson has just been sold at auction.

Gerry Anderson’s production puppets, models, costumes and documents, all part of the creation of shows such as Captain Scarlet and the Mysterons, Thunderbirds and Terrahawks, came to auction after disappearing for over 30 years. Presumed lost, they had in fact being given to a member of staff to dispose of. Luckily, he didn’t.

Fans were amazed to hear that actual production-used puppets, models vehicles and other props, Gerry Anderson’s personally annotated scripts and even designs and outlines for a series of Thunderbirds that was never filmed were included in the consignment.

Fan interest in Anderson memorabilia has always been high, not least because Gerry Anderson rarely stored or kept production materials. But the continuing popularity of the Anderson brand portfolio and of the new consumer products and content coming to market, has significantly boosted interest among the Anderson fanbase – as the results of the auction showed.

The entire cache of 245 lots went under the hammer on the 30th of November in a dedicated auction at Ewbank’s Auctions in Surrey. Ewbank’s is a premier international antiques and fine art valuer and auctioneer. Its specialist auctions throughout the year, which include a focus on entertainment and memorabilia, made it the ideal choice to arrange the sale of these rare pieces.

The auction attracted bidders from all over the world and not surprisingly, the sale outstripped expectations, with most lots selling at the higher end of estimates and many lots selling for at least twice the estimate – in particular the hammer price of a puppet head of Captain Ochre from the series Captain Scarlet and the Mysterons went for £19,000 against the estimate of £8,000. Lots featuring Terrahawks were extremely popular, with hammer prices achieved for models of the Battlehawk (£11k); Hawkwing (£12k); Terrahawk (£8.5k); and Zeroid (£6.5k) all selling at double the estimate.

The response, as Gerry’s son Jamie, a respected writer, director and producer, and MD of Anderson Entertainment, says, was amazing.

With a new series of Terrahawks now in development, and other projects in the pipeline, the success of this auction is a timely reminder of the iconic status of the Gerry Anderson portfolio, and the enduring popularity of the brands associated with the Anderson name. In fact recent years have seen a strong growth in the popularity of the classic Anderson hits and growing demand for new content from Anderson Entertainment. Product demand has also grown; sales from the Official Gerry Anderson Store are already on course to double the 2019 figure.

Jamie Anderson says: “There have been rumours among the fanbase for years that a number of production pieces had survived from 30 years back, but only recently did we find out for certain – and the response has been quite amazing. It’s a fitting tribute to Dad’s astonishing legacy – and the continuing popularity of both classic and new Anderson content – that this auction has been such an extraordinary success.”

Alastair McCrea, Entertainment Memorabilia and Vintage Posters Valuer with Ewbanks, adds, “This is a landmark sale because it has effectively established the auction market for this material. And what made the event extra special was all the help and support from Gerry Anderson’s son Jamie, as well as a number of those who had been involved in the original productions, and from leading experts in the field today.”