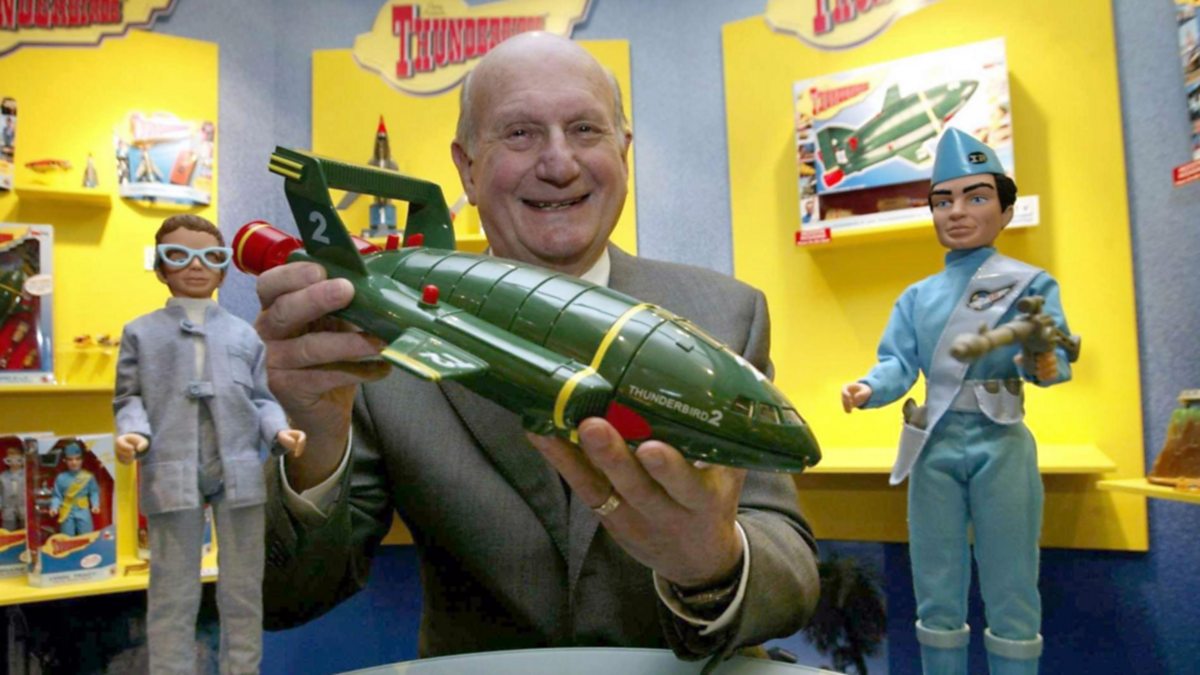 Anderson Entertainment, the company founded by Gerry Anderson, the creator of Thunderbirds and Space:1999, is gearing up for its biggest Christmas yet at its Gerry Anderson online store.

Anderson Entertainment launched the shop in 2015. The Gerry Anderson Store has now celebrated its fifth year in business with 50 per cent year-on-year growth. In fact the site saw a 100 percent lift in sales month on month between October and November – but November figures are is likely to be overtaken quickly as pre-Christmas buying starts in earnest.

Further positive news for the Gerry Anderson Store came from Shopify, the all-in-one commerce platform powering over 1 million businesses worldwide – and a major force behind independent online retail. Shopify said the store was one of its highest-growth brands in 2020.

Anderson Entertainment is now looking ahead to 2021, when further growth and development are planned for the Gerry Anderson Store. The store already has a strong online and social media presence, supported both by an expanding list of licensees and the growth of new Anderson Entertainment-sourced items such as Christmas jumpers, apparel and calendars as well as new IP such as the audio hit First Action Bureau.

To support the increasing popularity of the Gerry Anderson Store, Anderson Entertainment has already begun investing in marketing and product development as well as building a stronger direct-to-consumer business and working with new partners. And of course 2021 will see many more products – and product categories launching from the start of Q2.

These plans for growth come hard on the heels of a new agreement with rightsholder ITV Studios, which allows Anderson Entertainment to expand its ranges of product derived from classic brands like Thunderbirds, Captain Scarlet, UFO and Space:1999 – notably in apparel, publishing, toys & figures, homeware and giftware. Importantly, the new agreement also enables the company to build sales opportunities with other retail partners.

Gerry’s son Jamie, a respected writer, director and producer, and MD of Anderson Entertainment, says: “As online trading continues to thrive, the Gerry Anderson Store is well positioned to respond to growing interest from fans of all ages. The store will be a major part of our plans in 2021 and beyond as we expand both our content portfolio and related products.”